The path from prescription to drug administration in hospitals is prone to human error.

The idea is to use a near infrared spectral sensor hand-device to identify drug inside of a syringe contaminant-free, fast and accurate. To check the drug of a syringe directly in the administration phase will help to prevent medication errors. 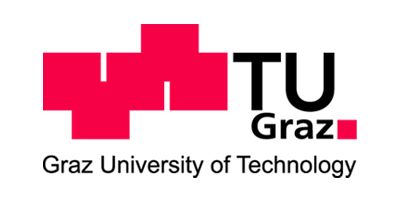 In hospitals the path from prescription to drug administration is prone to human error.

According to WHO 11% of European Union citizens claim to have been directly affected by medication errors [1]. Due to optical likeness injection-based drugs prove to be a special problem in the medication process. To prevent medication errors recent steps were already taken in terms of big data processing of electronic medical records of patients and pharmaceutical database. But so far the final step of having the right information at the right time in the right hands is missing.

This project is about a hand-device that can directly measure the drug in a syringe via near infrared spectroscopy without having to open the syringe. The idea is, that with the identification of the drug combined with the medical record and the pharmaceutical database the right information, like whether the drug is the correct one, the concentration in terms of body weight or possible infliction with other pharmaceutics in the medical record are displayed on the screen of the device.

The experimental part is to check whether a near infrared spectrum of a filled syringe is characteristic to the drug inside the syringe. It was already possible to verify, that the sensor is able to measure through the plastic wall of the syringe the inside media reproducible in terms of syringe position. Further it was possible to measure reproducible spectra of the same drug in several test conditions. Verifying, that a drug has a specific NIR spectrum which can be measured with the used NIR sensor. An initial test series contained already 11 different drug tablets dissolved in water. The near infrared spectra show diversified curves in terms of minima, maxima and slopes. An analysis of a correlation matrix showed great potential of accurate identification of drugs with this method. In a (semi) blind test drugs were already identified correctly. These initial tests show already the great potential of near infrared spectroscopy in contamination-free drug identification in syringes.